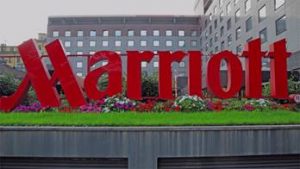 Southern District of Indiana alleging that Marriott, LLC, who conducts business in the district, infringed his rights in United States Copyright No. VA0001785115, the “Indianapolis Photo”.  Bell is seeking actual and statutory damages, costs, attorneys’ fees, and any other relief as is just and proper.

The case was assigned to Chief Judge Jane E. Magnus-Stinson and Doris L. Pryor in the Southern District and assigned Case 1:19-cv-01505-JMS-DLP.