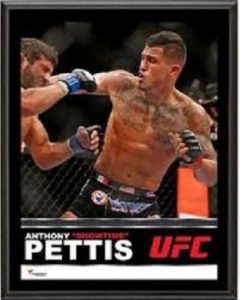 Joe Hand states that it held the exclusive commercial distribution rights to the broadcast of this program and that the business known as Foxhole Pub at Norwood Golf Course displayed the program in a commercial establishment without having obtained the proper license.  In addition to suing the limited-liability company that operates the Foxhole Pub, an Indiana intellectual property lawyer for Joe Hand has sued five individuals, stating that each was an officer, director, shareholder, owner, member and/or principal of the entity owning and operating the Foxhole Pub; that each individual had a right and ability to supervise the activities of the pub; and that each had an obvious and direct financial interest in the activities of the pub.