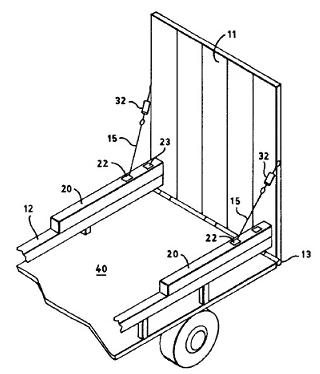 Indiana patent lawyers for Plaintiffs contend that infringement by Defendants was willful and deliberate in a complaint listing a single count, “Infringement of U.S. Patent No. 6,550,840.” Plaintiffs ask the Indiana federal court for damages, including treble damages, as well as injunctive relief, costs and attorneys’ fees.

This case has been assigned to Judge Theresa L. Springmann and Magistrate Judge Christopher A. Nuechterlein in the Northern District of Indiana, and assigned Case No. 3:16-cv-00264-TLS-CAN.