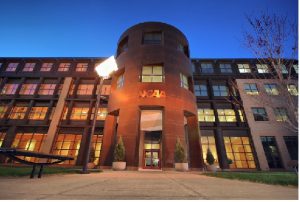 NCAA’s trademarks, which have been registered with the U.S. Patent and Trademark office (“USPTO”), pertain to the following uses of FINAL FOUR and MARCH MADNESS:

Defendants in this Indiana trademark lawsuit are Kizzang LLC of Las Vegas, Nevada and Robert Alexander, the founder and owner of the business.  They are in the business of providing nationwide Internet-based promotions that award prizes for predicting the results of sporting events.  Plaintiff states that they have branded their NCAA-related services using the mark FINAL 3. 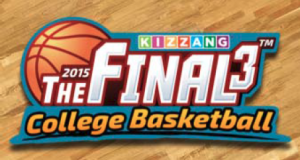 Plaintiff further asserts that Defendants had planned to adopt APRIL MADNESS for the same services as FINAL 3, but that they delayed doing so upon learning that NCAA objected to their use of FINAL 3.  Kizzang has applied for federal trademark registrations for both marks with the USPTO.

Indiana trademark attorneys for Plaintiff contend that Defendants adopted both names because of their similarity to the marks used by NCAA and that Defendants did so with the intention of exploiting the goodwill associated with FINAL FOUR and MARCH MADNESS.  In this lawsuit, filed in federal court, the following claims are made:

Plaintiff asks for various remedies from the court, including a judgment of willful and intentional violations of 15 U.S.C. §§ 1114, 1125 and Indiana common law; injunctive relief including restraining Defendants from further use of FINAL 3 and APRIL MADNESS as well as an order that the USPTO deny registration for the marks; damages, including treble damages; and attorneys’ fees.