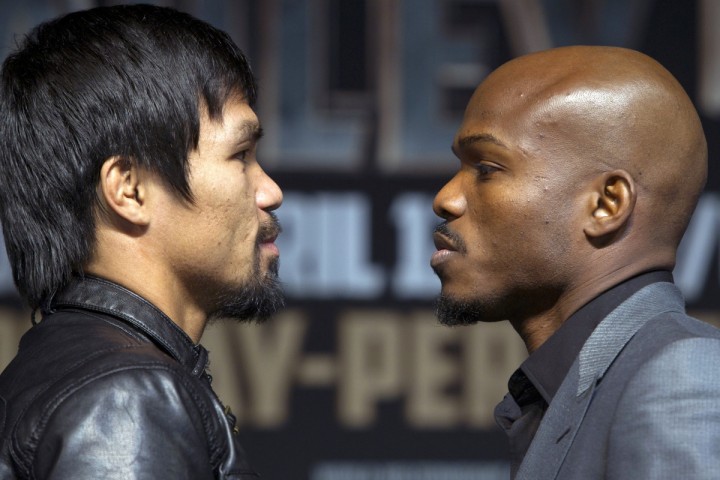 J & J Sports states that it is the exclusive domestic commercial distributor of the Program. It has sued Yeakle’s Sports Bar and Grill, Inc., as well as Wesley Yeakle as an individual, under the Communications Act of 1934 and The Cable & Television Consumer Protection and Competition Act of 1992.

Specifically, Defendants have been accused of violating 47 U.S.C. § 605 and 47 U.S.C. § 553 by displaying the Program without a commercial license on the day of its broadcast. Regarding the claim under 47 U.S.C. § 605, the complaint alleges that with “full knowledge that the Program was not to be intercepted, received, published, divulged, displayed, and/or exhibited by commercial entities unauthorized to do so, each and every one of the above named Defendants . . . did unlawfully intercept, receive, publish, divulge, display, and/or exhibit the Program” for the purpose of commercial advantage and/or private financial gain.

A count of conversion is also included in the complaint. It asserts that Defendants’ acts were “willful, malicious, egregious, and intentionally designed to harm Plaintiff J & J Sports” and that, as a result of being deprived of their commercial license fee, J & J Sports suffered “severe economic distress and great financial loss.”

In the complaint, the intellectual property lawyer for J & J Sports listed the following counts and requests for redress:

Practice Tip #1: A recent complaint filed by a different intellectual property attorney for J & J Sports deviated from the standard format of J & J Sports’ complaints. The standard format, as is demonstrated in this complaint, includes a count of conversion. It also asserts Counts I and II as additive. However, the other complaint omitted the count of conversion and listed Counts I and II in the alternative. It will be interesting to see whether the differences between these pleadings results in different rulings by the Northern District of Indiana.

Practice Tip #2: J & J Sports has sued two entities: a legal entity which appears to be incorporated and an individual who is apparently an owner of that company. While corporations are intended to limit the liability of the principals, they are not always successful in doing so. Where a principal is personally involved in certain types of illegal activity, legal mechanisms (such as a corporation or a limited liability company) that are designed to shield that individual from liability may fail to do so.

Practice Tip #3:  J & J Sports is a frequent litigant.  While the fight programs at issue in its intellectual property lawsuits vary, with few exceptions, the complaints are otherwise almost identical.  As is sometimes also the case with others utilizing this template approach to drafting multiple similar complaints, this standardized method of litigation resulted in several errors in this complaint drafted for J & J Sports.  For example, the date of the program over which this federal lawsuit was initiated is listed incorrectly at least four times (listed variously as “Saturday [sic], June 6, 2012,” “June 6, 2012″ and May 7, 2011.”)

The case was filed by Charlie W. Gordon of Greene & Cooper Collections, LLC. The case was assigned to District Judge Theresa L. Springmann and Magistrate Judge Roger B. Cosbey in the Northern District of Indiana and assigned Case No. 1:14-cv-00169-TLS-RBC.