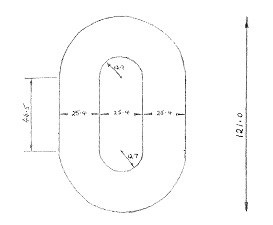 This case has been assigned to Judge Sarah Evans Barker and Magistrate Judge Debra McVicker Lynch in the Southern District of Indiana, and assigned Case No. 1:11-CV-00680-SEB-DML.

Practice Tip: It appears that Knauf is seeking to move this controversy forward without waiting for the court to decide Certainteed’s motion to dismiss for lack of subject matter jurisdiction in the previously filed suit and any potential appeals of this decision. Knauf’s new complaint may be an attempt to fix the perceived problem with the previously filed suit. Knauf has alleged that the ongoing alleged infringement continues to cause it damages and is seeking an injunction. Knauf, therefore, appears to desire a speedy resolution on the merits of the infringement claim.