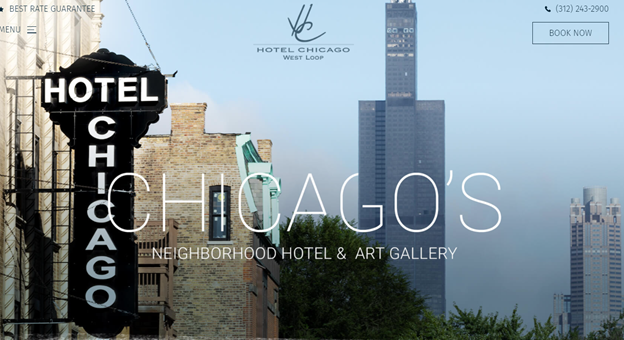 The district court found that LHO failed “to show that it is likely to succeed in proving secondary meaning” of the alleged mark “Hotel Chicago” and thus denied preliminary injunctive relief. While LHO appealed this ruling, it moved to voluntarily dismiss its claims with prejudice prior to briefing.

Practice Tip: Under Octane Fitness, LLC v. ICON Health & Fitness, Inc., 572 U.S. 545 at n.7. (2014), a district court must consider the totality of the circumstances by simply weighing non-exclusive factors such as “frivolousness, motivation, objective unreasonableness (both in the factual and legal components of the case) and the need in particular circumstances to advance considerations of compensation and deterrence.”