Indianapolis, Indiana – GS CleanTech Corporation of Alpharetta, Georgia (“CleanTech”) has filed complaints against three new Defendants in its ongoing multidistrict litigation in which it asserts infringement of its patented corn-oil-extraction technology. Patent lawyers for 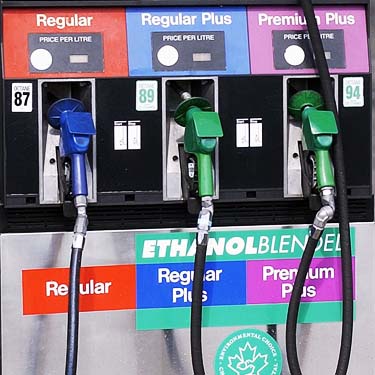 CleanTech claims that the method claimed increases the efficiency and economy of recovering corn oil. CleanTech’s patented methods recover corn oil by evaporating, concentrating and mechanically separating thin stillage (“stillage”), a byproduct of ethanol produced from corn, into two components: corn oil and a post-recovery syrup (“syrup”) with most of its corn oil removed.

Practice Tip: Multi-district litigation affords consistency and judicial economy, as well as allowing plaintiffs and defendants to concentrate their efforts in one forum. However, lawsuits that are not settled before trial must later be remanded to the transferring court and to a judge who has had little opportunity to become familiar with the issues.

The case was assigned to Senior Judge Larry J. McKinney and Magistrate Judge Debra McVicker Lynch of the Southern District of Indiana and assigned Case No. 1:13-cv-08017-LJM-DML.