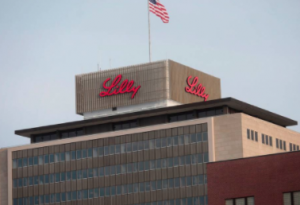 The ‘944 patent “recites a transdermal delivery method of applying testosterone to the axilla of a patient.” The District Court ruled in favor of the Defendants and invalidated the ‘944 patent for obviousness based on prior art, and the Court of Appeals for the Federal Circuit affirmed this decision. The Federal Circuit cited a lack of merit in Lilly’s appeal and a misreading of the district court’s decision.

The appeal was before a panel including Circuit Judge Raymond T. Chen, Circuit Judge S. Jay Plager and Circuit Judge Todd M. Hughes at the United States Court of Appeals for the Federal Circuit, Appeal No. 2016-2555. The Appellate Court affirmed the decisions of the lower court on November 22, 2017.