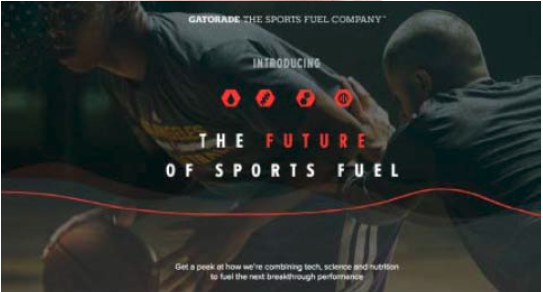 In the original case, SportFuel sued Gatorade and Pepsi for trademark infringement, unfair competition, and false designation of origin. Gatorade in turn counterclaimed to cancel SportFuel’s trademark and moved for summary judgment. The grounds for the motion for summary judgment were first that SportFuel failed to prove a likelihood of confusion, and second that Gatorade’s acts were protected as fair use under the Lanham Act.