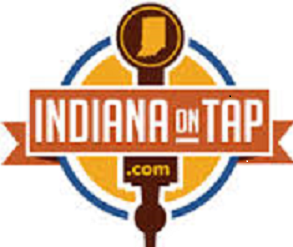 Brick Shirt House is engaged in the business of printing on apparel and other merchandise. An Indiana copyright attorney for Brick Shirt House asserts in this lawsuit that the visual art at issue in this litigation, “Drink Indiana,” was created in October 2011 by Alex Janeczek, manager and owner of Brick Shirt House. The art work features an Indiana-shaped beer mug with beer foam spilling over the top.

The case was assigned to Judge Tanya Walton Pratt and Magistrate Judge Denise K. LaRue, in the Southern District of Indiana and assigned Case No. 1:15-cv-01919-TWP-DKL.