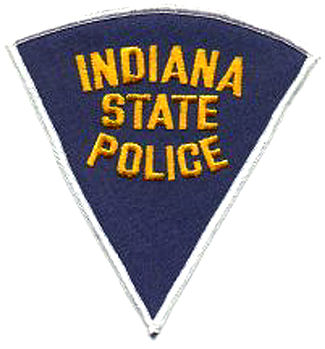 to receive and become indebted for “various collectable items that neither he nor any member of his household had ordered.” The defendant argued that the verdict should be overturned because the order forms were not “written instruments” as defined by the criminal counterfeiting statute. The court found that the order forms were written instruments. They examined the definition, citing I.C. § 35-43-5-1(t) and noted “a written instrument is defined as ‘a paper, a document, or other instrument containing written matter and includes ‘a list of specific items and ‘other objects or symbols of value, right, privilege, or identification.’

The court also affirmed the trial court’s sentence of seven and a half years, suspended with five years of probation. The sentence represented eighteen months for each of the five counterfeiting convictions to run consecutively. The court noted that crimes were committed “to retaliate against Trooper Kaizer for carrying out his duties as a police officer by issuing Trainor a traffic citation.” The court described how the Trooper had cited Trainor for making an illegal U-turn just before committing the criminal acts. Trainor contended his actions were a “prank.”

The case was Trainor v. State, No. 71A03-1010-CR-561 (Ind. Ct. App. June 9, 2011), an appeal from the Saint Joseph County Superior Court. The opinion was authored by Judge Mathias with Judges Kirsch and Vadik concurring.