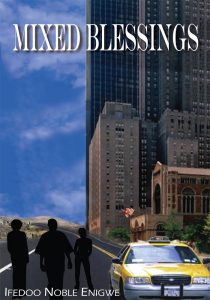 According to the Complaint, Enigwe and the Defendants entered into a Settlement Agreement in or around January 2006 that “we [Authorhouse] will maintain the ‘live’ state of your book, Mixed Blessings, for one more year (from the date of acceptance) and then turn over the electronic version to you.” Enigwe alleges that Defendant, Amazon.com, Inc. printed and sold copies of Mixed Blessings on January 18, 2020 and February 2021 from its online sales platform.

END_OF_DOCUMENT_TOKEN_TO_BE_REPLACED

Carmel, Indiana – Apparently Midcontinent Independent System Operator, Inc. (“MISO”), the Plaintiff, delivers electric power across 15 U.S. states and operates one of the world’s largest energy markets. In connection with its services, MISO claims it has three registered, incontestable, U.S. Trademarks 4,129,745, 4,616,653, and 4,136,817 (the “MISO Marks”). The MISO Marks include a wordmark for “MISO,” and two design marks: .

MISO is seeking injunctive relief and damages for trademark infringement and counterfeiting pursuant to 15 U.S.C. §§ 1116 and 1117.

END_OF_DOCUMENT_TOKEN_TO_BE_REPLACED

South Bend, Indiana – Float-On Corporation (“Float-On”), the Plaintiff, claims to sell unique, high quality immersible boat trailers throughout the United States and in several other countries. According to the Complaint, Float-On has used the registered and incontestable mark FLOAT-ON® (the “Registered Mark”), covered by U.S. Reg. No. 885,333, to identify its boat trailers for over fifty years. Float-On further claims it has expended large amounts of money in advertising its products bearing the Registered Mark.

Per the Complaint, Paul’s Marine, Inc. d/b/a PMI Marine Distributors and Paul E. Myers, Jr., the Defendants, copied the Registered Mark and have adopted a confusingly similar mark for boat trailers – FLOTE-ON. Float-On claims the Defendants intentional and willful selling of their products with the alleged infringing mark has caused actual consumer confusion in the marketplace. Float-On is seeking damages for federal trademark infringement, unfair competition, false designation of origin, and counterfeiting pursuant to the Lanham Act among several common law claims.

END_OF_DOCUMENT_TOKEN_TO_BE_REPLACED

Plaintiff currently holds more than 900 copyright registrations, 35 federal trademark registrations, and has 17 pending federal trademark applications. The Plaintiff alleged in its complaint that the Defendants operate eBay accounts that they use to sell counterfeit Vera Bradley items and these acts infringe Vera Bradley’s trademarks and copyrights. All Defendants were sent cease and desist letters on behalf of the Plaintiff via counsel on July 26, 2017. On August 1, 2017, all Defendants party to the Motion to Dismiss responded through counsel and agreed to stop selling the counterfeit items, however, the Plaintiff alleged they did not cease their activities and filed suit.

The Defendants moved to dismiss Vera Bradley’s Complaint and claimed that because a substantial part of the events leading to the Plaintiff’s claims did not occur in the Northern District of Indiana, venue was improper. Further, Defendant Nicholas, claimed that the Court did not have personal jurisdiction over her. The Plaintiff countered that there were five specific instances in which the counterfeit merchandise was purchased by its employees within the Northern District of Indiana from the Defendants. They also claimed that venue was proper because they suffered harm in the District. As to Defendant Nicholas, the Court held that the Plaintiff did not give any persuasive argument as to how the Northern or Southern District Courts of Indiana could have general or specific personal jurisdiction over her in this case as she resides in Florida. Therefore, the Court was unable to transfer the case to the Southern District of Indiana, which may have been a proper venue for the other Defendants involved.

END_OF_DOCUMENT_TOKEN_TO_BE_REPLACED 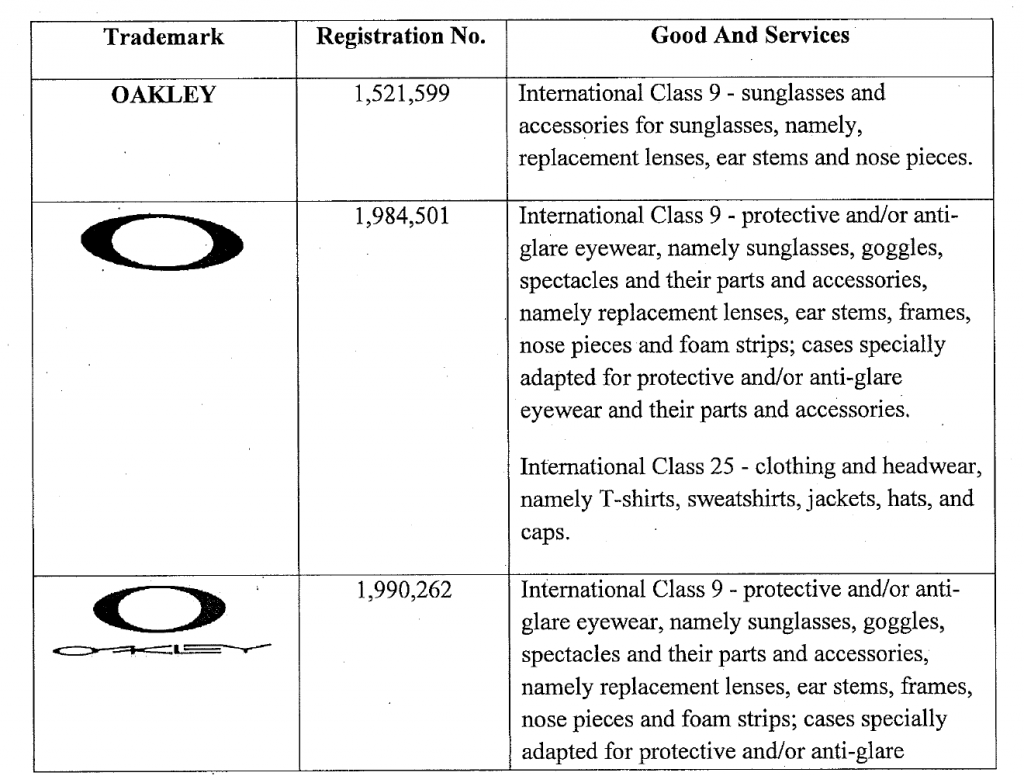 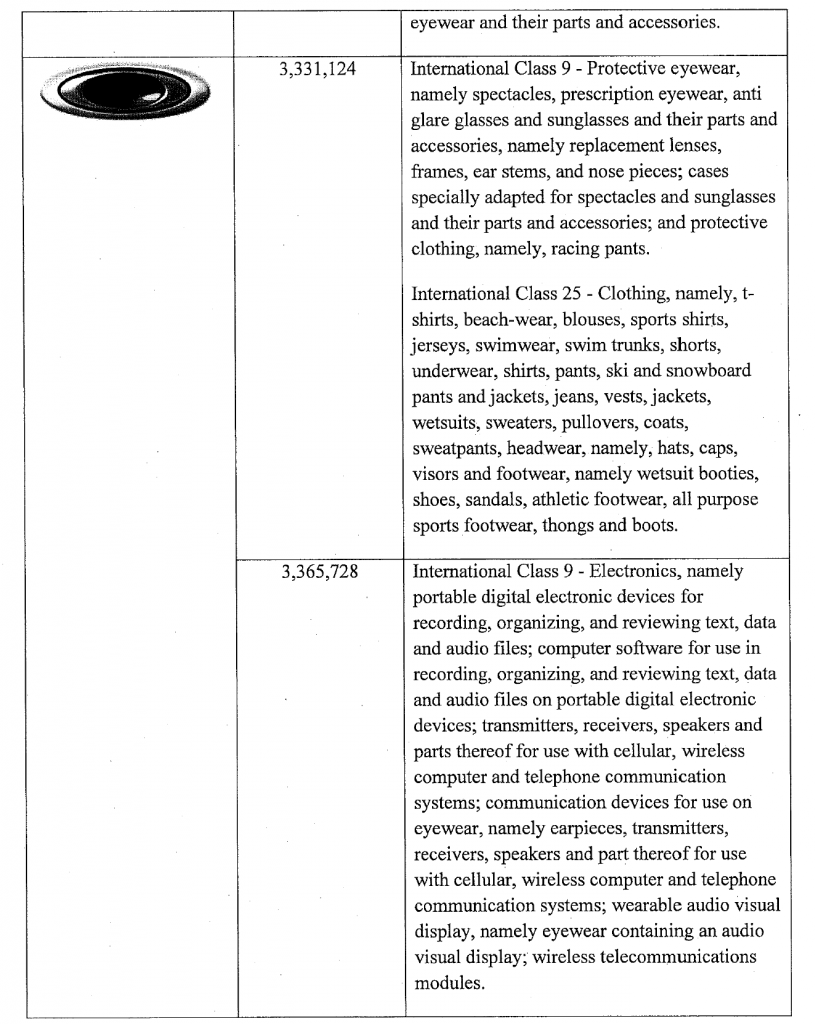 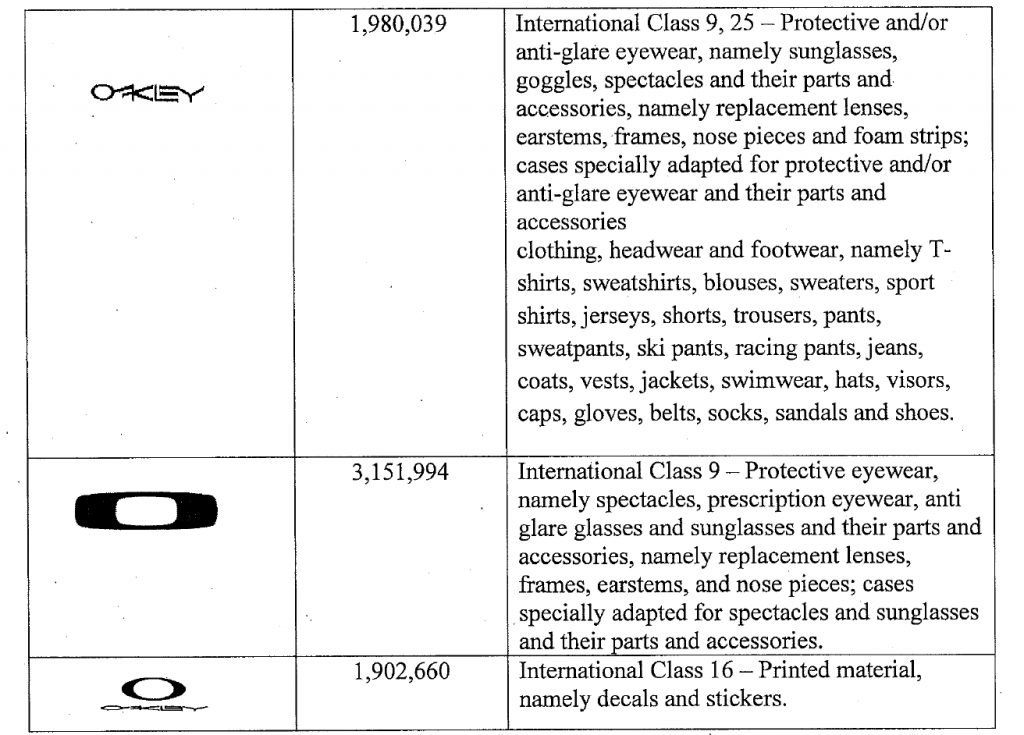 END_OF_DOCUMENT_TOKEN_TO_BE_REPLACED

At issue in this Indiana lawsuit are the following trademarks, which have been registered with the U.S. Patent and Trademark Office:

Defendants in the litigation are Joshua Rayner of Portage, Indiana as well as ten unnamed “Doe” Defendants.  They are accused of “advertising, offering for sale and sale of counterfeit automotive parts” that bear unauthorized copies of Bosch trademarks.
Indiana trademark attorneys for Plaintiffs list the following claims in this federal lawsuit:

END_OF_DOCUMENT_TOKEN_TO_BE_REPLACED

Chicago, Illinois – The Seventh Circuit Court of Appeals has ruled against Plaintiff Reginald Hart in an intell

Plaintiff Hart, filing pro se, sued Amazon.com, Inc. alleging various state and federal claims, including copyright infringement, aiding and abetting counterfeiting, and intentional infliction of emotional distress.  Hart, the author of two self-published books, Vagabond Natural and Vagabond Spiritual, claimed that Amazon had permitted six counterfeit copies of his books to be advertised for sale and/or sold on its website by third parties.  Hart further claimed that Amazon had “forcefully exploited” the books by counterfeiting them “for its own commercial use.”  He stated that the books, which detailed his experiences as a homeless man, would have generated “millions of dollars for Amazon” and allowed him “to end homelessness [and not only for himself] both in the U.S. and abroad.”

Hart asserted to the court that he was certain that the books were unauthorized reproductions of his works as they did not bear “indicia of authenticity known only to him.”  The indicator that a book was genuine, according to Plaintiff, was his fingernail indentations on the cover of the book.  Plaintiff provided photographs purporting to show both authorized copies of Plaintiff’s books and books alleged to be fake.  The court, however, concluded that the “two types of book are in all respects identical.”