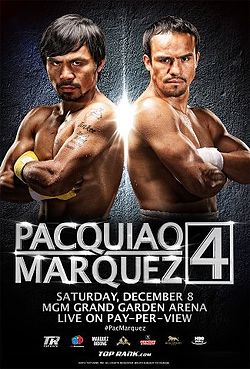 J & J Sports states that it is the exclusive domestic commercial distributor of the Program. It has sued multiple Defendants, both individually and doing business as commercial entities, under the Communications Act of 1934 and The Cable & Television Consumer Protection and Competition Act of 1992. Specifically, Defendants have been accused of violating 47 U.S.C. § 605 and 47 U.S.C. § 553 by displaying the Program at issue on December 8, 2012 without an appropriate license. A count of conversion is also included.

In addition to naming the separate legal entities that apparently own the restaurants in question, Plaintiff has also sued various other Defendants as individuals, alleging that they had the right and ability to supervise the activities of the commercial establishments that allegedly engaged in the illegal interception. J & J Sports asserts that the activities that they supervised included the unlawful interception of Plaintiff’s Program. J & J Sports contends that the individual Defendants specifically directed the employees of the restaurants to unlawfully intercept and broadcast Plaintiff’s Program at the commercial establishments or, if they did not, that the actions of the employees of the restaurants are directly imputable to the Defendants sued as individuals by virtue of their purported responsibility for the activities of their respective restaurants.

In the complaints, the intellectual property attorney for J & J Sports listed the following counts: