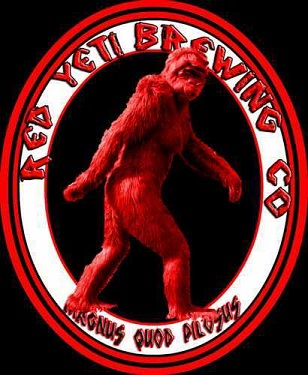 Plaintiff asserts that Red Yeti’s actions constitute a deliberate attempt to trade upon Defendant’s goodwill and reputation and that its actions are willful and malicious. In this Indiana federal lawsuit, filed by trademark lawyers for Plaintiff, the following claims for relief are listed:

The case was assigned to District Judge Tanya Walton Pratt and Magistrate Judge Debra McVicker Lynch in the Southern District of Indiana and assigned Case No.
4:16-cv-00084-TWP-DML.