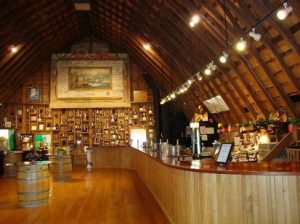 Both Plaintiff and Defendants produce and offer wine products.  In February 2017, CMF sent a cease and desist letter to the president of Huber stating that CMF owns a federally registered trademark for GENERATIONS for wine.  This trademark has been registered by the U.S. Patent and Trademark Office as U.S. Reg. No. 2,236,517.

In the letter, sent to Huber by a trademark lawyer for Defendants, CMF asserts that Huber’s use of the word “Generations” in conjunction with the sale of wine violates the Lanham Act by infringing and diluting CMF’s trademark.  The letter demanded that Huber cease all use of the trademark GENERATIONS in connection with its Huber Winery Generation Indiana Red blend wines.  CMF further contended that Huber is liable for injunctive relief, damages, possible treble damages and attorneys’ fees. 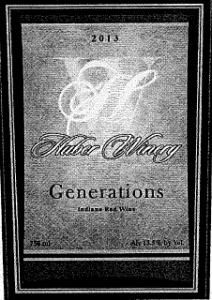 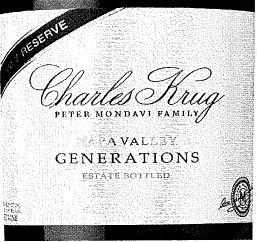 The case was assigned to District Judge Richard L. Young and Magistrate Judge Tim A. Baker in the Northern District and assigned Case No. 4:17-cv-00046-RLY-TAB.