Washington, D.C. – A public meeting to focus on improving the operation of the notice and takedown system under the DMCA will be held on March 20, 2014. 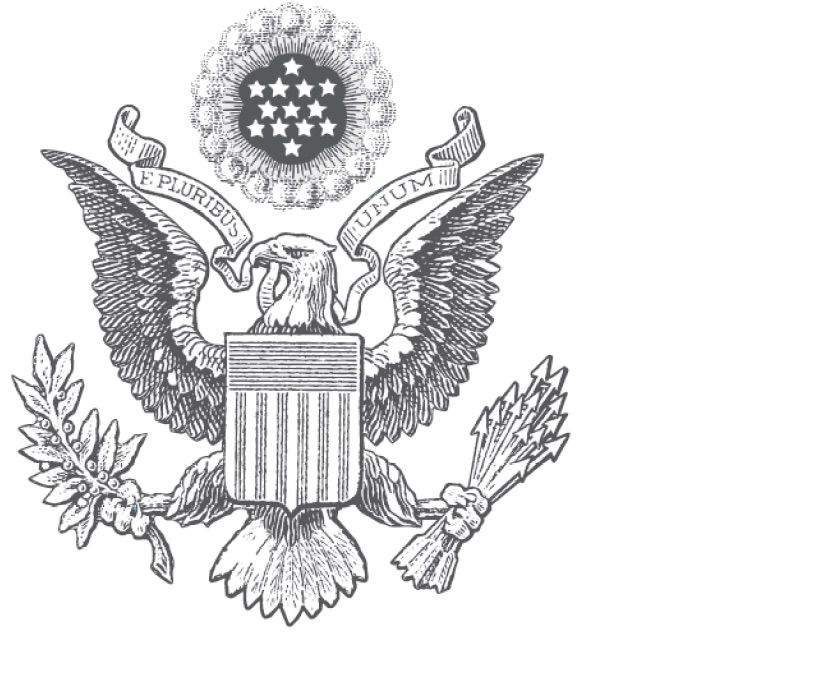 The U.S. Department of Commerce’s Internet Policy Task Force (“IPTF”) will hold the first meeting of the public multistakeholder forum on improving the operation of the notice and takedown system for removing infringing content from the Internet under the Digital Millennium Copyright Act (“DMCA”) at the United States Patent and Trademark Office (“USPTO”) headquarters in Alexandria, Virginia. The meeting was called for in the Commerce Department’s Green Paper on Copyright Policy, Creativity, and Innovation in the Digital Economy released last year. The IPTF is a joint effort between the USPTO and the National Telecommunications and Information Administration (“NTIA”).

The goal of the multistakeholder forum is to identify best practices and/or produce voluntary agreements for improving the operation of the DMCA notice and takedown system. The IPTF plans to hold several additional meetings throughout the year. The initial meeting will focus on identifying concrete topics to be addressed by participants, and to discuss and make decisions about the process for the forum’s ongoing work. The IPTF aims to have participation from a wide variety of the notice and takedown system’s current users, including right holders and individual creators, service providers, and any other stakeholders that are directly affected – such as consumer and public interest representatives, technical and engineering experts, and companies in the business of identifying infringing content.

Issued in July 2013, the Green Paper represents the most thorough and comprehensive analysis of digital copyright policy issued by any administration since 1995. To help produce the Green Paper, the USPTO and NTIA held more than a dozen listening sessions with interested stakeholders, convened a symposium, received hundreds of public comments, and reviewed comments submitted to other agencies on relevant topics.

The meeting will be open to members of the public on a first-come, first-served basis. The meeting will also be webcast at http://new.livestream.com/uspto/CopyrightMarch2014. The agenda for the meeting will be available approximately one week prior to the meeting on the Internet Policy Task Force website (www.ntia.doc.gov/internetpolicytaskforce) and the USPTO website (http://www.uspto.gov/ip/global/copyrights/index.jsp). Additional information including RSVP instructions and directions can be found at http://events.Signup4.com/copyrightgreenpaperand in the Federal Register Notice: www.federalregister.gov/articles/2014/03/11/2014-05159/improving-the-operation-of-the-notice-and-takedown-system-under-the-dmca-multist.

For further information regarding the meeting, contact Hollis Robinson or Darren Pogoda, Office of Policy and International Affairs, at (571) 272-9300, or hollis.robinson@uspto.gov or darren.pogoda@uspto.gov.