Indianapolis, IN – In an update to our earlier blogs, the Hollywood Report has published a long article about Indiana’s Right of Publicity Law, I.C. 32-36-1-8, and the pending bill to amend that law. 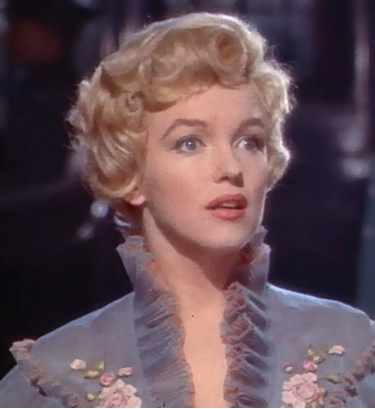 The article focuses on the recent decision of the John Dillinger case involving the Right to Publicity law, which Indiana Intellectual Property Law and News blogged about here.

As we have previously blogged about, Indiana’s Right to Publicity law is considered one of the strongest in the world.

Practice Tip: In order to pass this session, the bill must pass the Senate no later than March 14, 2012 since the General Assembly is in a short session this year. As we blogged, the bill has already passed the Indiana House. At this point, the bill is in a senate committee, but no hearings are scheduled for next week.