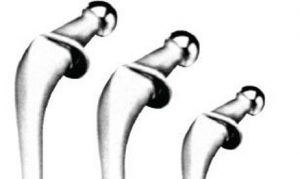 Plaintiff is a corporation that develops, manufactures, and distributes orthopedic products, generally used in hip and knee procedures and other bone replacement procedures. Defendant is a corporation based in Warsaw, Indiana, that also focuses on products for joint and extremity replacements.

Plaintiff sued for patent infringement in 2005, and after 13 years of litigation, Defendant successfully defended itself, and all four of Plaintiff’s patents ended up invalidated. The four patents were related to biomedical materials used in hip and knee replacements.

Once the patents were invalidated, Defendant moved for an award of attorney’s fees, which Judge William H. Walls in the District of New Jersey granted to the tune of $13 million.