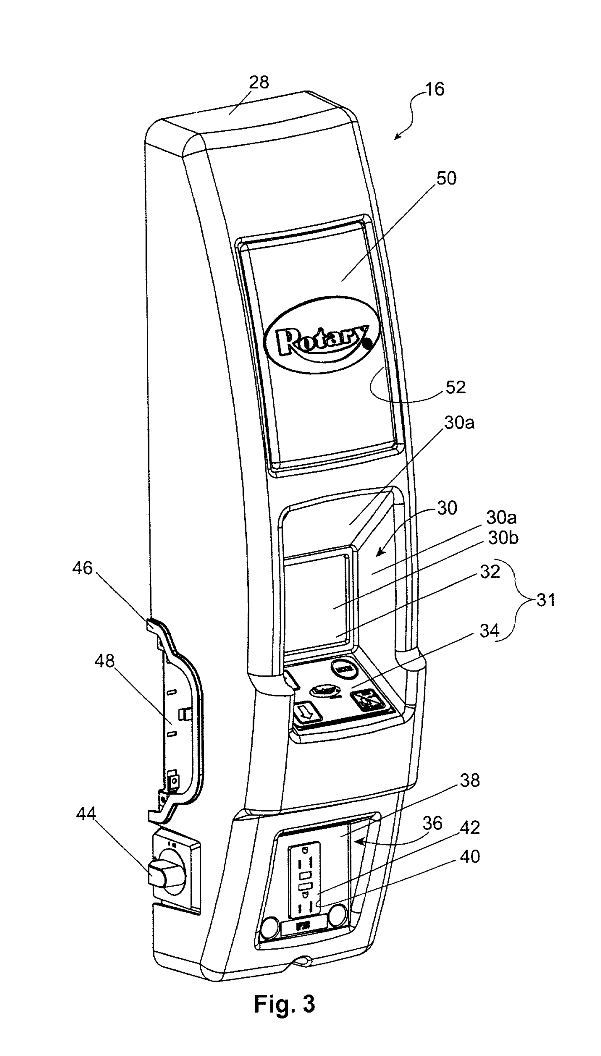 VSG is a designer and manufacturer of vehicle lifts, such as those one might see lifting a car in an auto mechanic’s shop. VSG’s ‘196 patent relates to a vehicle lift that has an electronic control which is functional to control the raising and lowering of the lift and to enable the display of a variety of information.

Mohawk also makes vehicle lifts, and is a direct competitor of VSG in the marketplace. The lifts that are at issue in this case (the “Accused Lifts”) include various Mohawk products. The complaint cites infringement by the Mobile Column Lifts identified as model numbers MP-18, MP-24 and MP-30. Those particular lifts purportedly incorporate the technology covered by VSG’s ‘196 patent, and thus infringe that patent.

In addition to levying allegations of patent infringement, VSG also claims that Mohawk is actively and knowingly inducing infringement of at least claim 145 of the ‘196 patent by instructing third parties, such as customers, to network together the Accused Lifts. Finally, Mohawk is accused of knowingly contributing to the infringement by others of the ‘196 patent by making, using, offering for sale, and selling the Accused Lifts.

An Indiana patent attorney alleged the following on behalf of VSG in a civil action for patent infringement:

VSG asserts that Mohawk’s acts of infringement of the ‘196 patent have caused and will continue to cause VSG substantial and irreparable injury. It also contends that the infringing activities have been willful and asks the court for judgment as follows:

The case was filed by James Dimos of Frost Brown Todd LLC. The case was assigned to District Judge Sarah Evans Barker and Magistrate Judge William G. Hussmann in the Southern District of Indiana and assigned Case No. 4:13-cv-00195-SEB-WGH.