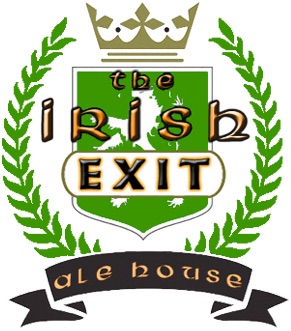 The plaintiffs claim that they have suffered great and incalculable damage as a result of the defendants’ actions and that further acts of infringement will injure them irreparably. They ask that the court enjoin the defendant from committing further acts of infringement. The plaintiffs also seek statutory damages pursuant to 17 U.S.C. §504(c) and costs, including reasonable attorneys’ fees.

The Copyright Act empowers a plaintiff to elect to receive an award of statutory damages between $750 and $30,000 per infringement in lieu of an award representing the plaintiffs’ actual damages and/or the defendants’ profits. In a case where the copyright owner proves that infringement was committed willfully, the court may increase the award of statutory damages to as much as $150,000 per infringed work. A finding of willful infringement will also support an award of attorney’s fees.

Furthermore, not only is the performer liable for infringement, but so is anyone who sponsors an infringing performance. A corporate officer will be found jointly and severally liable with his corporation for copyright infringement if he (1) had the right and ability to supervise the infringing activity, and (2) has a direct financial interest in such activities.

The suit was filed by Peter J. Prettyman of Taft Stettinius & Hollister LLP. The case was assigned to District Judge Tanya Walton Pratt and Magistrate Judge Debra McVicker Lynch in the Southern District of Indiana and assigned Case No. 4:14-cv-00030-TWP-DML.