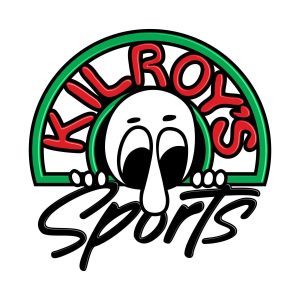 According to the Complaint, Schwartz began working for Kilroy’s as a server and bartender in August of 2021.  He later was offered the position of AV Intern where his duties included services related to Defendants’ social media accounts and digital presence, assistance with their relationship with Barstool Sports, promotion of events, the creation of marketing and advertising content, which included the production, filming, and editing of video and digital content for the Defendants.

The Plaintiff is requesting the Court order the Defendants to pay damages, disgorgement of profits, costs and attorney’s fees  for copyright infringement pursuant to 17 U.S. C. Section 504(c).

The case was assigned to Senior Judge Sarah Evans Barker and Magistrate Judge Debra McVicker Lynch of the Southern District of Indiana and assigned Case No. 1:22-cv-01563-SEB-DML.