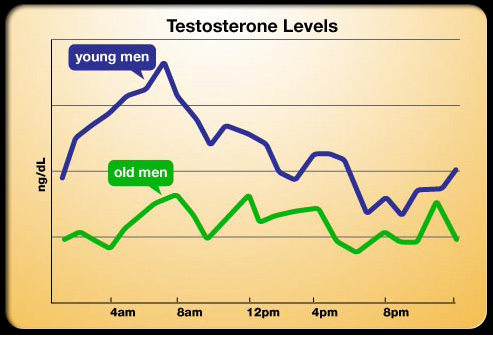 Indianapolis, Indiana – In conjunction with co-counsel, an Indiana patent attorney for Eli Lilly and Company of Indianapolis, Indiana, Eli Lilly Export S.A. of Geneva, Switzerland (collectively, “Lilly”) and Acrux DDS Pty Ltd. of West Melbourne, Australia sued for patent infringement in the Southern District of Indiana alleging that Amneal Pharmaceuticals LLC of Bridgewater, New Jersey, infringed its patented product Axiron®, for which Plaintiffs claim patent protection under Patent Nos. 8,435,944; 8,419,307; 8,177,449 and 8,807,861, which have been issued by the U.S. Patent Office.

Lilly is the holder of approved New Drug Application No. 022504 for the manufacture and sale of a transdermal testosterone solution made at a concentration of 30 mg/1.5L, which it markets under the trade name “Axiron®.” This drug is used to treat males for conditions associated with a deficiency or absence of endogenous testosterone.

This action relates to the Abbreviated New Drug Application (“ANDA”) submitted by Amneal to the U.S. Food and Drug Administration (“FDA”) for approval to market a generic version of Lilly’s Axiron product. Defendant certified to the FDA that, in its opinion, the patents-in-suit were invalid, unenforceable and/or would not be infringed by the commercial manufacture, use or sale of the generic version of Axiron described in the ANDA.

Plaintiffs contend that the submission of the ANDA to the FDA constitutes infringement by Defendant of the patents-in-suit. In the complaint, patent lawyers for Lilly and Acrux assert sixteen separate counts related to patent infringement. Among the allegations listed for the patents-in-suit are counts of “Direct Infringement,” “Inducement to Infringe,” “Contributory Infringement” and for declaratory judgment.

The complaint asks for an injunction to stop Defendant from producing the generic version of Axiron until the expiration of Lilly’s patents-in-suit. In addition, Lilly asks that the court declare the patents to be valid and enforceable; that Defendant infringed upon all of the patents-in-suit by, inter alia, submitting Defendant’s ANDA to obtain approval to commercially manufacture, use, offer for sale, sell or import its generic version of the drug into the United States; that Defendant’s threatened acts constitute infringement of the patents-in-suit; that FDA approval of Defendant’s generic drug be effective no sooner than the expiration date of the patent-in-suit that expires last; and that this is an exceptional case. Plaintiffs also ask for costs and attorneys’ fees.