Plaintiffs contend that they entered into various agreements with Defendants, including licensing and operating agreements, and that Defendants breached portions of one or more of the agreements in the operation of Defendants’ Littleton, Colorado business establishment. 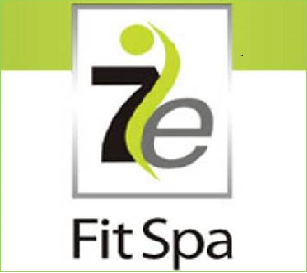 Plaintiffs also included a civil claim under the Indiana Crime Victims Act, claiming that they have suffered a pecuniary loss as a result of Defendants’ violation of Indiana Code § 35-43 et seq. and that, as a consequence, they are entitled to treble damages, costs of the action and reasonable attorney’s fees.

The case was assigned to Judge Tanya Walton Pratt and Magistrate Judge Tim A. Baker in the Southern District of Indiana and assigned Case No. 1:15-cv-01109-TWP-TAB.