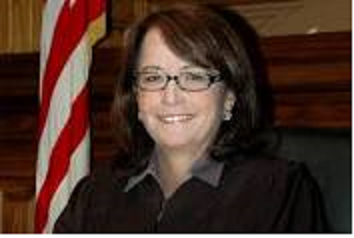 Justice of the Indiana Supreme Court.

Rush was appointed to the Indiana Supreme Court by then-Governor Mitch Daniels in 2012. Prior to her appointment, Rush was elected as a Tippecanoe Superior Court judge, where she served for 14 years. During her tenure as a Tippecanoe judge, Rush assisted with the creation of the county’s Court Appointed Special Advocate (CASA) program. During that time, she also helped initiate, develop and sustain more than twenty-five youth programs. In 2003, she was named the best juvenile court judge in the state.

Rush was selected in early August as the next chief justice of the Indiana Supreme Court by the seven-member Judicial Nominating Commission. Also interviewed for the position were Justices Steven David, Mark Massa and Robert Rucker. She was sworn in by Governor Mike Pence on August 18, 2014. Governor Pence offered his congratulations to Rush stating, “with this selection, the Judicial Nominating Commission has made history and ensured that Indiana’s Supreme Court will continue to have outstanding leadership in the years ahead. With her extensive legal experience, proven character and commitment to public service, I am confident that Chief Justice Rush will serve our judiciary and our state with distinction.”