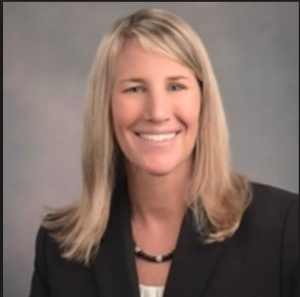 Brady, a native Hoosier, received her undergraduate degree from Indiana University and went on to attend Valparaiso University School of Law. After graduating, Brady has worked in multiple Fort Wayne law firms in the fields of labor and employment law. Brady’s history of a strong federal practice made her a good candidate for the vacancy and she is expected to have a formal swearing-in ceremony in August.