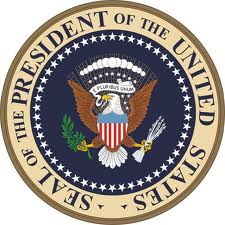 ready for his signature before it can become law. The President is expected to sign the bill.

President Obama repeatedly has mentioned the patent reform legislation in recent speeches on the economy. The America Invents Act has been touted as a job creating bill and as an economic stimulus. Proponents argue that the reforms will streamline the patent process and allow companies to more quickly realize profits from technology and thereby employ more workers. Senator Leahy, one of the bill’s sponsors, also commented that the reform will improve the quality of patents. He told the New York Times, “For years, low-quality patents have been a drain on our patent system, and in turn our economy, by undermining the value of what it means to hold a patent. Higher-quality patents will infuse greater certainty into the patent system, which will better incentivize investment in American businesses, create jobs and grow our economy.” These claims, however, are complicated and controversial among intellectual property attorney experts on patent policy.

The biggest change brought on by the reform will give patent protection to the “first to file” for the patent, rather than the “first to invent” under the current system. Indiana Intellectual Property Law News blogged on the specifics of the legislation last month.

Practice Tip: Most of the changes go into effect one year from the President’s signature of the bill. One change, however, the elimination of the standing requirement for qui tam false patent marking cases, will take effect immediately, will apply to currently pending cases and likely will result in the dismissal of these cases.