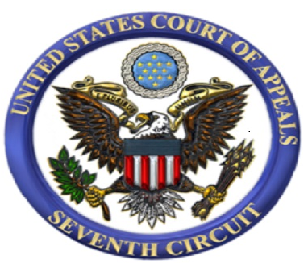 In this copyright lawsuit, Bell, a repeat Plaintiff in the federal courts of Indiana, alleged copyright infringement by multiple Defendants in a lawsuit that he filed on his own behalf in the Southern District of Indiana. He asserted that each Defendant had impermissibly displayed a photo that he owns on websites promoting their respective businesses. His copyright infringement complaint sought both damages and an injunction prohibiting future use of the photo.

Defendants moved for summary judgment on the issue of damages. The district court found that Bell could not demonstrate how Defendants had caused him financial harm and, thus, Bell was entitled to no monetary recovery. After that ruling, the trial court issued a judgment against Bell, which Bell appealed to the Seventh Circuit.

The Seventh Circuit declined to hear the matter on the grounds that it lacked jurisdiction, noting that the district court had ruled on the issue of damages but not on the issue of injunctive relief. The appellate court would not have jurisdiction under 28 U.S.C. § 1291 until a “final decision” had been reached. In turn, such a “final decision” required that the litigation had been concluded on its merits.

Practice Tip: Richard Bell has sued hundreds of defendants for copyright infringement in the Indiana federal courts. Previous blog posts regarding his litigation include: