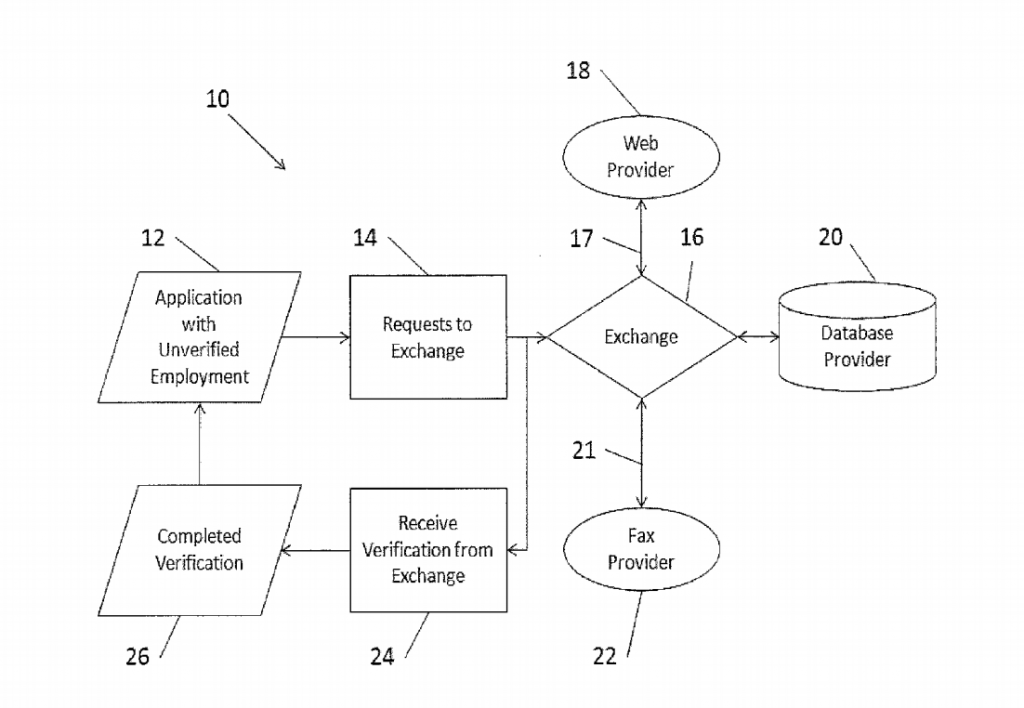 Practice Tip: According to 35 U.S.C. § 101, patentable subject matter is “any new and useful process, machine, manufacture, or composition of matter, or any new and useful improvement thereof.” However, the Supreme Court has held that “this provision contains an important implicit exception [:] Laws of nature, natural phenomena, and abstract ideas are not patentable.” Ass’n for Molecular Pathology v. Myriad Genetics, Inc., 569 U.S. 576, 589 (2013) (quoting Mayo Collaborative Servs. v. Prometheus Labs., Inc., 566 U.S. 66, 70 (2012).

The case was assigned to District Judge James R. Sweeney and Magistrate Judge Tim A. Baker in the Southern District and assigned Case 1:18-cv-03633-JRS-TAB.