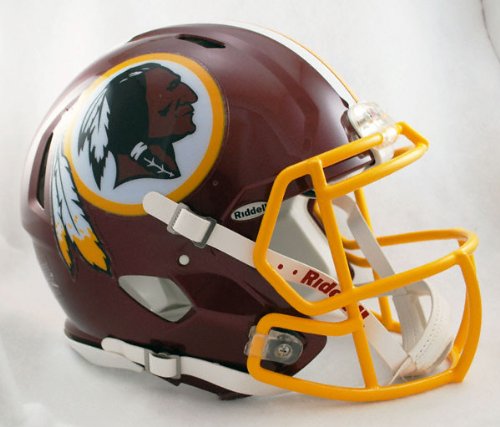 92046185, resolved the petition of five Native Americans who filed for the cancellation of six “Redskins” trademarks with the U.S. Patent and Trademark Office (“USPTO”).

Trademark attorneys for the petitioners argued that the term “Redskins” was disparaging of Native Americans. Under 15 U.S.C. § 1052, registration of a mark may be denied if that mark “Consists of or comprises immoral, deceptive, or scandalous matter; or matter which may disparage or falsely suggest a connection with persons, living or dead, institutions, beliefs, or national symbols, or bring them into contempt, or disrepute.”

Trademark lawyers for respondent Pro Football, Inc., the owner of the registrations in dispute, defended the trademarks on the grounds that the registrations were longstanding, had been much-used and had been the subject of significant investment.

The TTAB held that the petitioners had established by a preponderance of the evidence that the term “Redskins” was disparaging of Native Americans. The respondent’s defenses were held to be inapplicable, as the TTAB determined that none of the claimants in this case had unreasonably delayed in bringing the cancellation action.

Judge Bergsman dissented on the theory that the petitioners made an insufficient showing that the trademarks were disparaging in the 1960s through the 1990s when they had been registered.

Practice Tip #1: The Trademark Trial and Appeal Board is an independent administrative tribunal within the United States Patent and Trademark Office.

Practice Tip #2: Pro Football, Inc. may seek judicial review in federal court for this determination. A similar petition in 1999 to the TTAB also resulted in a cancellation of the “Redskins” trademark registrations. Those cancellations were overturned on appeal in 2003 to the United States District Court, District of Columbia in part because so much time had passed between the registrations and the petition for cancellation. In that case, the court reasoned that the “notion that Pro-Football’s trademarks would be subject to attack at any point in time would seriously undermine the entire policy of seeking trademark protection in the first place” and noted that “[t]he best time to resolve this case was 1967 or shortly thereafter.” After several appeals to the United States Court of Appeals, District of Columbia, see Harjo II and Harjo III, the district court’s reversal of the cancellations was upheld. The United States Supreme Court declined to hear the matter.