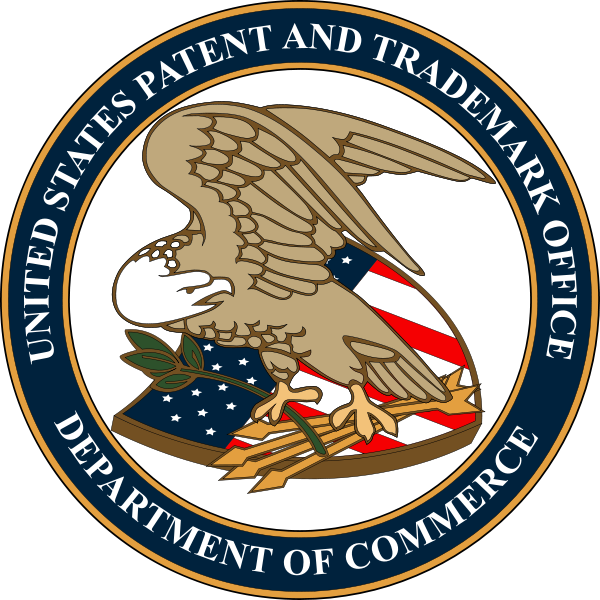 announced the launch of a new Glossary Pilot as part of a White House Executive Action designed to enhance claim clarity in the specification of software-related patent applications.

Pilot participation requires an applicant to include a glossary section in the patent application specification to define terms used in the patent claim. Applications accepted into the pilot will receive expedited processing, be placed on an examiner’s special docket prior to the first office action and have special status up to the issuance of a first office action.

Practice Tip: More information about the Glossary Pilot can be found at: www.uspto.gov/patents/init_events/glossary_initiative.jsp.