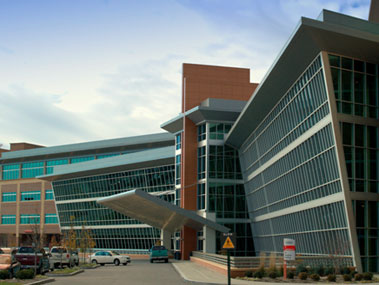 infringed either of two Attachmate software works titled “EXTRA!” and “Reflection”, Copyright Registration Nos. TX0005717997 and TX0007351951, which were issued by the U.S. Copyright Office.

Union Hospital, a not-for-profit regional hospital, provides healthcare to residents of the Wabash Valley community, regardless of their ability to pay. Attachmate is one of the largest software companies in the world, with 40 offices doing business in 145 countries.

The claims of liability which Attachmate apparently made have been attacked by Union Hospital on several grounds. Union Hospital states that the claim of over-deployment of certain software was based not upon the actual usage of Attachmate’s product, but upon the potential total number of users who could have used Attachmate software on Union Hospital’s server regardless of whether the user ever accessed or used the product. Union Hospital further asserts “estoppel, waiver, laches, and/or acquiescence” in its defense.

This Indiana litigation, filed under the Declaratory Judgment Act, was filed by Indiana copyright lawyers for Union Hospital. The complaint lists three causes of action:

The suit was filed by Stephen E. Reynolds and Michael A. Wukmer of Ice Miller LLP. The case was assigned to District Judge Jane Magnus Stinson and Magistrate Judge William G. Hussmann of the Southern District of Indiana and assigned Case No. 2:14-cv-00045-JMS-WGH.