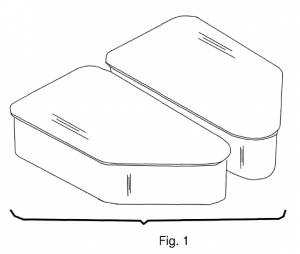 The case was heard in front of Judge Richard L. Young and Magistrate Judge Mark J. Dinsmore in the Southern District and assigned Case 1:18-cv-03239-RLY-MJD.